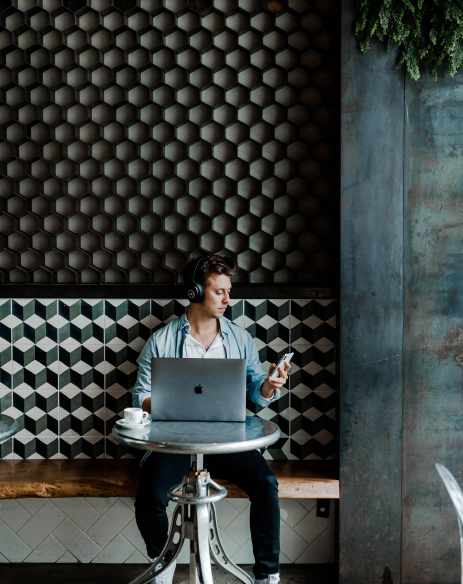 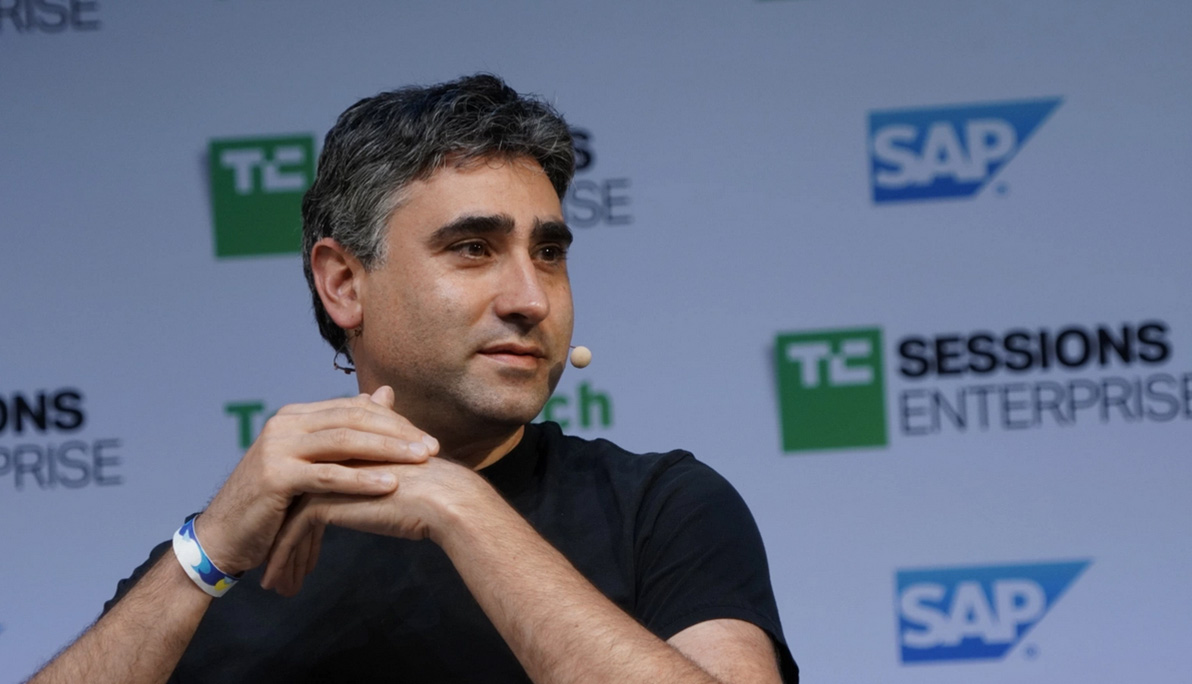 Andreessen Horowitz has begun to announce new funds almost as routinely as some startups have begun announcing follow-on rounds. After announcing a third biotech fund in February 2020 that’s currently investing $750 million, a pair of new funds totaling $4.5 billion last November and, most recently, a new $2.2 billion crypto-focused fund, the firm is rolling out a brand new fund: a $400 million vehicle that is focused expressly on backing seed-stage companies.

In the broader historical context of the firm, it’s an interesting development. Many years ago, Andreessen Horowitz walked away from writing seed checks to avoid the appearance of conflicts of interest — even while the firm didn’t have a conflict policy around nascent deals. As Marc Andreessen explained it in 2013, there is often too much uncertainty at the earliest stages of company formation, and though the firm conveyed this thinking to founders, they didn’t always listen, and bets that evolved to be similar made them feel bad and caused problems.

Of course, things changed over time, competition is competition and, before long, the firm was again writing checks to very young startups. In fact, today, not only have seed-stage investments again become very much part of the program, but since the beginning of 2020, about half the firm’s investments have been in seed companies, according to a16z. Indeed, General Partner Martin Casado said yesterday that the new fund is largely about optimizing its processes around seed deals, and ensuring investors are rewarded properly for the associated risk. Here’s some of that conversation, edited lightly for length.

TC: You say this seed fund doesn’t change anything about your investment strategy, that it’s more about putting a formal structure around these deals. So we won’t necessarily see even more seed-stage deals out of Andreessen Horowitz?

TC: How might formalizing this new fund impact your relationship with other seed-stage firms?

MC: We work closely with seed funds and we plan to continue to do so. I do think the environment has become more and more competitive at the seed stage, and if you actually look at some seed [stage startups] that I have personally been involved with, [they’ve received] term sheets from hedge funds, growth funds — all the way down to angel investors. Everybody is in the mix at the seed stage. I think this is an evolution of the industry rather than kind of a key shift.

TC: Who will be making these seed investments at a16z? Is there a team that will be primarily managing the fund?

MC: We do not have seed-specific investors [investing this new capital]. If we do Series A and Series B deals, it’s the same set of investors.

TC: Andreessen Horowitz has used scouts in the past. Is that true currently and if so, what percentage of your seed-stage deals come from them?

MC: Yes, we use scouts, but they are responsible for zero percent of our seed-stage deals. That’s an independent function where they can put small dollars in deals of their choosing, but those, to us, aren’t seed [deals]. Seeds to us are $1 million to $4 million led by an investor at the firm where we get real ownership and have real involvement.

TC: So these scouts are really just founders and operators who Andreessen Horowitz wants in its ecosystem?

MC: The scouts serves two functions. We get to develop a relationship with key people and key influencers, whether they’re entrepreneurs or they’re going to be entrepreneurs. It also gives us access to interesting deal flow to see what activity is happening now and kind of draft off that judgment.

TC: You mention $1 million to $4 million checks. What constitutes a seed investment, in a16z’s view?

MC: Typically, for us, let’s say it’s $6 million — these aren’t hard and fast rules — and we typically don’t take board seats.

TC: And you look to own how much with that first check?

MC: We don’t have target ownership, really. It all depends on the market dynamics; we tend to respond to the market.

TC: You mention that it’s gotten very competitive, seed-stage investing. Do you prefer to go it alone or work with a syndicate or investors?

MC: Personally, I love working with other seed funds. We absolutely do not have any sort of internal rules or biases one way or the other on this. I think independent GPs have independent views on this. For myself, I love it because there are great seed funds out there that I love splitting deals with or sharing deals with that we then work on together.

TC: And you want to see what, exactly? How early is too early for the firm to invest?

M: If we know the space very, very well, meaning we’ve done the work in the space and we have a deal partner like myself [who is] particularly expert in a space, it can be just a person and an idea, because we believe that we understand the market. We’ve invested in solo founders before their company existed.

If we don’t understand the space very well, we’d like to see kind of some maturity in the company, maybe some early customer traction, maybe some early product work, maybe an early demo, because that way we’ll have a better sense of the market. So I would say the maturity of the actual company we invest in is inversely correlated with our knowledge.

TC: What’s the decision-making process look like? I’m guessing it’s different when you’re writing a $6 million check versus a check that’s many times bigger than that.

MC: Yeah, the amount of work and scrutiny that we do for seed tends to be less than for a Series A. The number of people involved is less. And because we’re not taking a board seat, the firm’s [time] commitment is a bit less. So it just tends to be a lighter-weight process. Typically, we have at least two GPs take a look [whereas] if we’re doing an A and above, you want to kind of have everybody in the vertical be involved, and then, for the larger checks, everybody in the fund [is involved].

TC: What are some of the firm’s most successful seed investments?

Pictured above: Casado at a TechCrunch Disrupt event in 2019.